Thinking… To see
What the critic tells us today 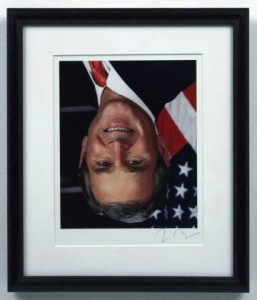 François Cusset invites 8 major intellectuals to speak at the CAPC. Eight conference-events, to experiment directly with the power of evocation, elucidation and revelation linked to contemporary critical thought. Eight thinkers, to sse the world differently whilst renewing with the etymology of the word “theory”, the theorein, that was used by the Greeks to qualify the aptitude et see what is to come, what is new. Eight voices to rethink utopia, emotion, resemblance, sex, debt, the body, the brain and politics in a new light.
Professor at the University Paris Ouest Nanterre, former director of the Bureau du Livre Français at New York, radio and newspaper columnist, François Cusset is the author of several essays of reference, such as French Theory and The Decade (La Découverte, 2003 and 2006). As well as a first novel, published in the Autumn of 2012 with P.O.L. editions: A l’abri du déclin du monde.
28.02.2013 – 18:00
TRISTAN GARCIA
Intensity
21.03.2013 – 19:00
ENZO TRAVERSO
Memory and utopia at the turn of the 21st century
17.04.2013 – 19:00
FRANCOIS NOUDELMANN
Family resemblance : a philosophical and aesthetic secession
22.05.2013 – 19:00
CATHERINE MALABOU
Emotional brain and plasticity
5.06.2013 – 19:00
BEATRIZ PRECIADO
Seeing the genre / seeing the sex
16.10.2013 – 19:00
MAURIZIO LAZZARATO
The economy of infinite debt
20.11.2013 – 19:00
JUDITH BUTLER
Vulnerability and resistance: towards a new political body
4.12.2013 – 19:00
GAYATRI CHAKRAVORTY SPIVAK
Our world, our time?

2011 // Support to the cycle of conferences on the Traffic exhibition 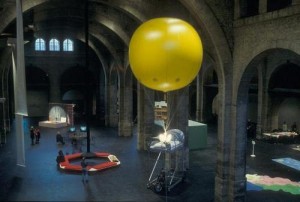 Proposed by Nicolas Bourriaud, the exhibition Traffic was shown at the CAPC from January to March 1996. At a time when “relational aesthetics” was finding its theoretical reasoning, the exhibition became a live expression of it.

Fifteen years later, the CAPC looks back on this event and proposed to build an archive a posteriori of the event, retracing the History of the exhibition through speech. All throughout the year different personnalities will be invited to speak about what they have seen and done in Traffic. 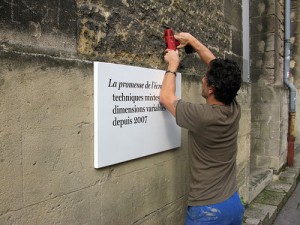 La Promesse de l’écran is a retractable screening device proposed by Pierre Leguillon since 2007. The events are devoted to peripheral aspects of cinema: credits, poster, recurring motif, etc., or propose to look at the screen through another medium: poetry, painting, drawing…

2004 // Organisation of the Entrepôts Electro

In the Warehouse of the CAPC contemporary art museum, GRAND BUFFET, KID KOALA, JEANS TEAM, DMX KREW performed for two evening of exceptional concerts. A new concept that combines in this major venue, contemporary art and performances of DJs and video artists, organised by the Laboratoire of the Friends of the CAPC.