Following the success of the first edition of the Friends of the CAPC’s Banquet (September 2013), the benefits of the dinner enabled the association to purchase 2 artworks for the CAPC’s collection.

Over 300 entrepreneurs took part in this first event, among which vineyard owners and amateurs of culture.

A second edition of the event was organised in 2014. This event took place on Friday, October 10th at 8 pm in the great nave of the CAPC, with the support of the Union des Grands Crus de Bordeaux, the Champagnes Barons de Rothschild,  Abatilles and Château de Laubade.
The artists invited for this second edition were the chefs of the Restaurant Miles., winners of the Fooding Prize
With the help of Lacoste Traiteur 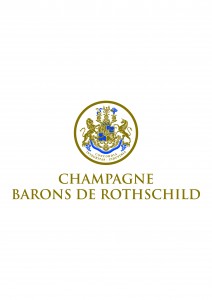 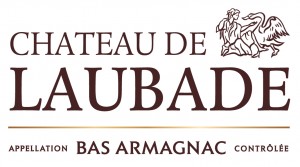 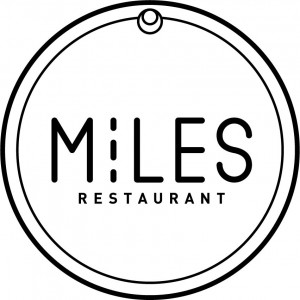 Following the success of the charity Banquet organised at the end of September 2013, the Friends of the CAPC purchased two works by the German artist Michael Krebber, to donate to the CAPC’s collection. The benefits of the event largely contributed to this acquisition.

Michael Krebber is considered today to be one of the most influential personnalities of the contemporary international artistic scene. He had a personal exhibition in the nave of the CAPC contemporary art museum, from November 2012 to February 2013.

These two artworks donated by the Friends of the CAPC allow the museum’s collection to be considerable enriched with the work of an artist that is new to French public collections. 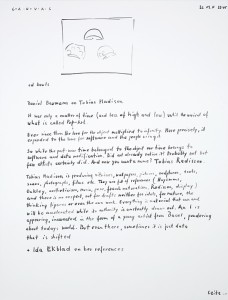 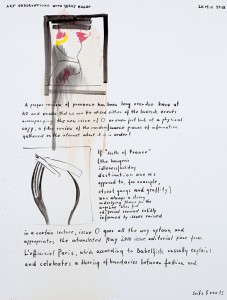 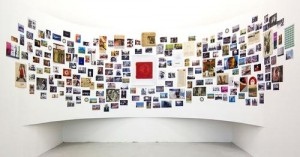 Unprecedented in France, the Ticket Mécène® operation launched by the CAPC contemporary art museum of Bordeaux is a campaign of mobilization for the enrichment of public collections. The CAPC’s visitors are invited to become benefactors of the collection, establishing a direct link between the citizen and the museum.
Unique in France, this system integrates the new ideas of “crowd funding” in the artistic sphere and adds to the usual process of acquisitions and enrichment of collections.
It allows the public at large to get directly involved in the life of a collection.
The CAPC proposes a special additional contribution of a minimum of 3€, with the entrance ticket to the museum.
With Ticket Mécène, the visitor leaves with a symbolic piece of the artwork and becomes the generous benefactor of the CAPC. The visual of the artwork is made up of a “magnet puzzle” poster. Each visitor-contributor is given a piece of the magnet, that is to say a “piece of the work” that he may choose.
Each donor is kept informed of the operation by email (overtaking of symbolic thresholds, finalisation of the campaign, rendez-vous). At the end of the campaign, all the donors, big and small, are invited to the presentation of the artwork at the museum, with a moment of conviviality, a conference, a presentation by the artist, a drink, etc.
In collaboration with the Friends of the CAPC who match every euro given by the public, the donation is multiplied by two.
This artwork, purchased from the Bordeaux gallery Cortex Athletico, supports the cultural actors of the territory. 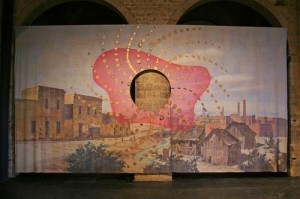 In March 2010, the Friends of the CAPC purchased the work Mirrors by the Swiss artist Philippe Decrauzat. 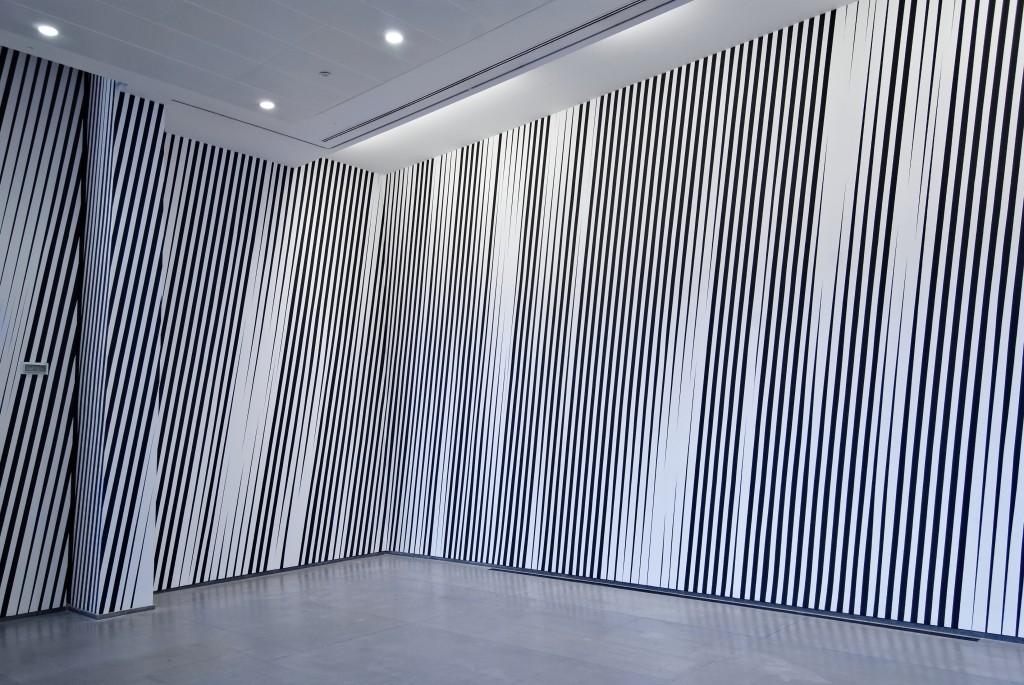 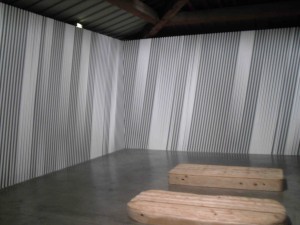